Sally Bowen, the respected British journalist, is back with a book that combines her personal experiencs with a clear and incisive visión of Peruvin reality. On one front, Bowen tells the fascinating story of her initiation into journalism, soon after her arrival in Peru ni 1988. Attracted by Latin America simultaneously real, magical and turbulent, she had taken the decision to leave her native England and move to Peru to undertake coluntary work with social projects in Lima´s shanty towns. In this book Bowen also relates the turbulent events of the late 1980s, the dramatic twists and turns and multiple authoritarian moves that marked Peru throughout the 1990s; finally, the new direction followed by the country in the early years of the 21st century. Throughout these years of dizzing change, Bowen´s acute journalistic intuition and her passionate search for the truth allowed her to decipher many elements of Peru’s complex reality. Among those she investigates in detail are: the drugs trade in central jungle; the activities of Shining Path and the MRTA in the emergency zones, the response of armed forces, the police and the civilian population; and corruption in many spheres of power. 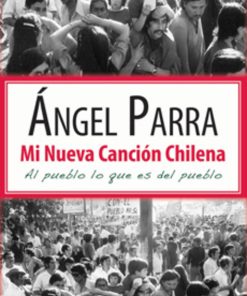 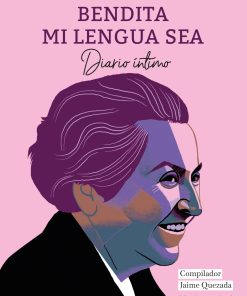 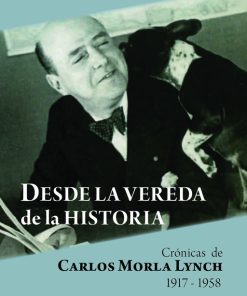 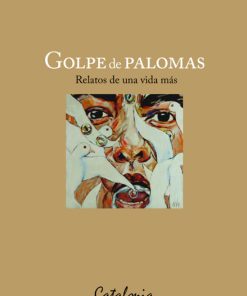